Mohammad Ali was a Radical Militant who refused to serve in the military and fight in Vietnam. He gave encouragement to a million white radicals across America who were burning their draft cards and marching against the war. I have been in violent protests. Many fled to Canada. White Radicals, that include the Radical Republicans, have not been honored. Alas a movie in made that tells the story of white men who fought for the freedom of black slaves. ‘The Free State of Jones’ is a message needed today.  The Abolitionist Republican Party founded by white radicals, has been overcome by white racists whose racial tirades are dividing this nation. https://rosamondpress.com/2016/06/05/free-state-of-jones/

The Radical Republicans were a faction of American politicians within the Republican Party of the United States from about 1854 (before the American Civil War) until the end of Reconstruction in 1877. They called themselves “Radicals” and were opposed during the War by the Moderate Republicans (led by Abraham Lincoln), by the conservative Republicans (led by Secretary of State William H. Seward), and the largely pro-slavery and later anti-ReconstructionDemocratic Party, as well as by self-styled “conservatives” in the South and “liberals” in the North during Reconstruction.[1] Radicals strongly opposed slavery during the war and after the war distrusted ex-Confederates, demanding harsh policies for punishing the former rebels, and emphasizing equality, civil rights, and voting rights for the “freedmen” (recently freed slaves).[2]

During the war, Radical Republicans often opposed Lincoln in terms of selection of generals (especially his choice of Democrat George B. McClellan for top command of the major eastern Army of the Potomac) and his efforts to bring seceded Southern states back into the Union as quickly and easily as possible. The Radicals passed their ownreconstruction plan through the Congress in 1864, but Lincoln vetoed it and was putting his own presidential policies in effect by virtue as military commander-in-chief when he was assassinated in April 1865.[3] Radicals pushed for the uncompensated abolition of slavery, while Lincoln wanted to pay slave owners who were loyal to the Union. After the war, the Radicals demanded civil rights for freedmen, such as measures ensuring suffrage. They initiated the variousReconstruction Acts, and limited political and voting rights for ex-Confederate civil officials, military officers and soldiers. They bitterly fought seventeenth President Andrew Johnson; they weakened his powers and attempted to remove him from office through impeachment, which failed by one vote in 1868.

After surviving the 1862 Battle of Corinth during the Civil War, Newton Knight, a poor farmer from Mississippi, leads a group of small farmers and local slaves in an armed rebellion against the Confederacy in Jones County. Knight subsequently marries a former enslaved woman, Rachel. He establishes a mixed-race community, unique in the post-war South.[1][2][3]

The 1942 James H. Street novel, Tap Roots, was inspired by Knight’s actions in the Civil War. The novel was the basis for the 1948 film of the same name, which was directed by George Marshall. 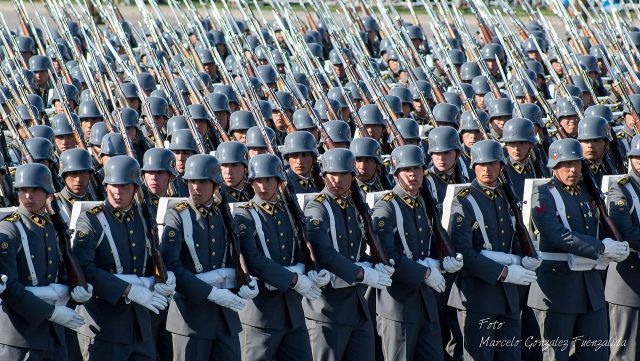 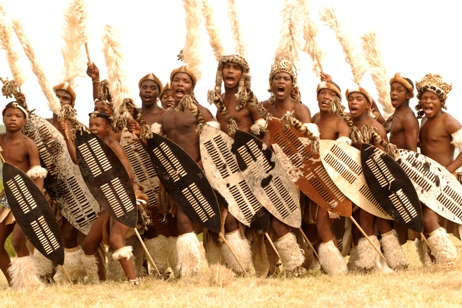 Too many black folks think it was armed black slaves who won their freedom by fighting the Confederates. Without the Germans, we would be two nations – and millions of black people would be slaves! Black people have a problem thanking some white people who were on their side. Why would they want all white people to feel guilty? Hundreds of thousands of white folks died fighting each other. Thousands of the dead were White Abolitionists.

Let me make this picture of two Warrior Classes, the Zulu and the Prussians. Neo-Confederates and their wealthy handlers, hate these images. If there is going to be a next Civil War, then hundreds of trained black troops will be fighting alongside white lovers of Liberty – as voting Americans!  Most of the Chilean army have Native American blood. Stop playing stupid mind-games and own a winning strategy.

Samson was a Nazarite, and so…