The Sword in the Stone Obelisk 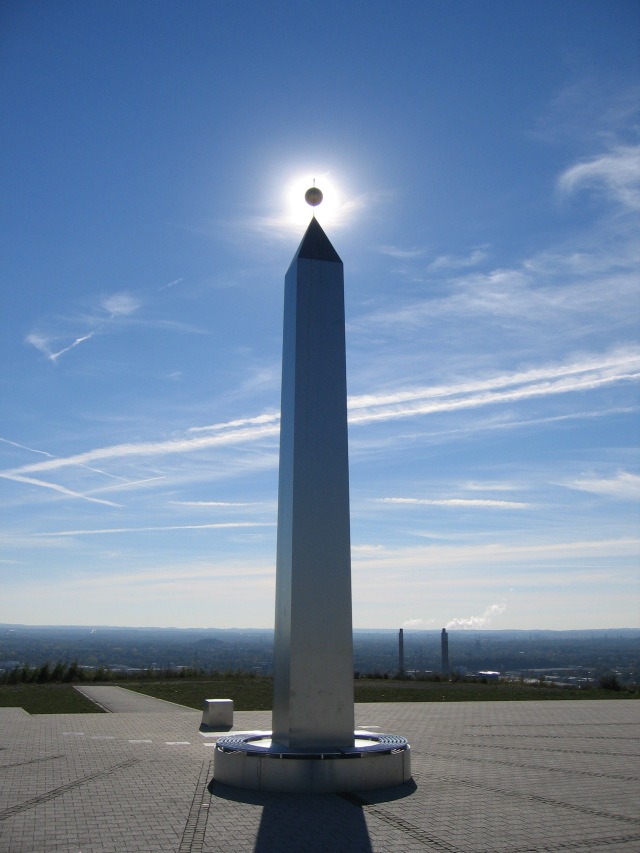 Last week I reminded Casey Farrell about my post on pulling THE SWORD – THE WORDS from the STONE of TONES & SCONES. If one hit an obelisk with a certain mallet, it would RING-SING. The sword is the SPIRAL HORN of the NARWHAL. He had forgotten I solved this riddle, and thus, was the rightful King of Britain – in a riddleish way?   Mary took Jesus to stand in the shadow of the ZENITH that was cast upon the ground just after high noon. He was much more than THE KING of JEWS. He was SACRED SACRIFICE of the CALANDAR-MUNDI. He was the MAY POLE in JUNE. He is everything in the world that is LEFTOVER. He is THE CAULDRON of PLENTY. He is THE GRAIL.

Many STORIES are STORED IN ME. Everyone wants their story back – eventually. There was a SOLAR ECLIPSE OF – THE SUN – when Jesus died. He was THE STAR of the LOST and LAST FIVE DAYS.

There was a festival recorded by FESTUS. (A writer on Seinfeld had gone to college?) The Swastika is the primal symbol of Minoa where the Labyrinth was born. Consider Belle’s parents founding a Labyrinth Walk in Eugene. Below is my post o the Q-UNICORN that was printed out on my blog like a poem in a random manner. I am more than a Master Symbolist. Let us read my riddle to this music.

“The Four Halls make up the base of the Obelisk and is the Swastika,”

Ovid says that this festival was celebrated in commemoration of the birthday of Minerva; but according to Festus it was sacred to Minerva because her temple on theAventine was consecrated on that day. On the fifth day of the festival, according to Ovid,[4] the trumpets used in sacred rites were purified; but this seems to have been originally a separate festival called Tubilustrium, which ancient calendars place on 23 March. When the celebration of Quinquatrus was extended to five days, the Tubilustrium would have fallen on the last day of that festival.

As this festival was sacred to Minerva, it seems that women were accustomed to consult fortune-tellers and diviners upon this day.[clarification needed] Domitian caused it to be celebrated every year in his Alban villa, situated at the foot of the Alban hills, and instituted a collegium to superintend the celebration, which consisted of shows of wild beasts, of the exhibition of plays, and of contests of orators and poets.[5]

There was also another festival of this name called Quinquatrus Minusculae or Quinquatrus Minores, celebrated on the Ides of June, on which the tibicines went through the city in procession to the temple of Minerva.

This rhyme was played upon by Lewis Carroll, who incorporated the lion and the unicorn as characters in Through the Looking-Glass. Here, the crown they are fighting for belongs to the White King, which, given that they are on the White side as well, makes their rivalry all the more absurd