The Templar Brotherhood of the Holy Shroud

I will go on Crusade against ISIS. https://translate.google.com/translate?hl=en&sl=fr&u=http://www.bourgogneromane.com/edifices/tilchatel.htm&prev=search 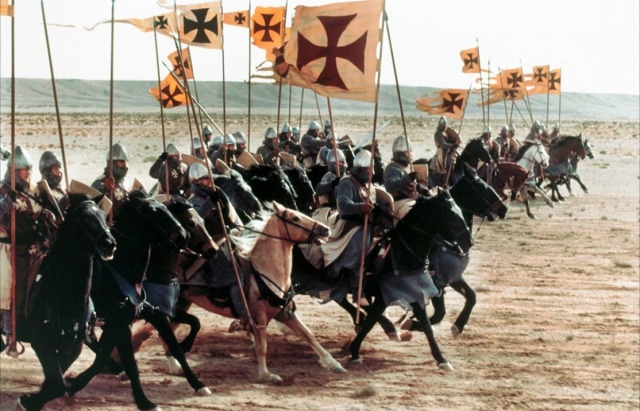 Hugh de Rougemont appears to be the missing Grand Master of the Knight Templars mentioned before Bernard Tramelay which is also Dramelay, who is then followed by Andre de Montbard, a name that is Montbéliard and Bar combined. The Rougemonts are listed as a Templar family. It is my discovery that they are the Shroud of Turin family. Here is the only evidence the Templars were a hereditary order. I may descend from the Rougemont Templars on my mother’s side. With the recent attention given to the shroud by the new Pope, Francis, I hereby found a new order and adopt the original name of the Templars the ‘Poor Fellow-Soldiers of Christ and of the Temple of Solomon’.