Isaac Hull Captain of the Argus, Constitution, and Enterprise

A anarchist is trying to destroy the fledgling democracy of Tunisia. A terrorist murdered 35 people on a beach. They murdered people at a museum full of tourists. http://www.washingtonpost.com/world/africa/tourists-recount-horror-of-terror-attack-on-the-beach/2015/06/27/49209f2e-1c4d-11e5-bed8-1093ee58dad0_story.html 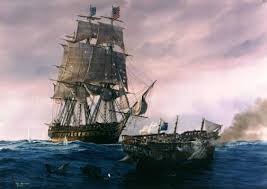 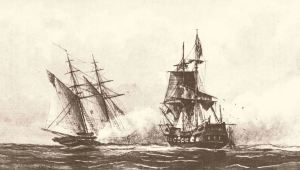 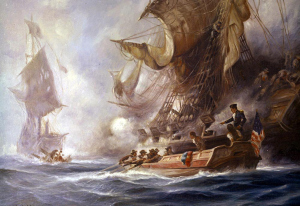 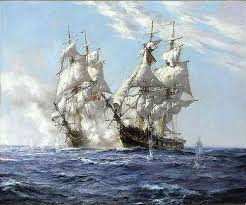 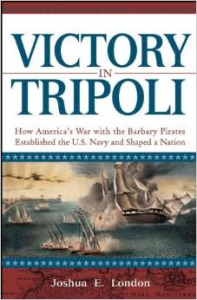 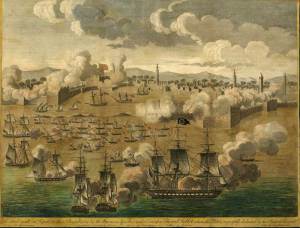 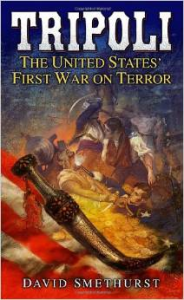 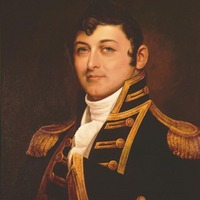 My great grandfather captained three ships that took part in the Barbary Wars after the Treaty of Tripoli was made. Adams said this to President Thomas Jefferson;

The Ambassador answered us that it was founded on the Laws of the Prophet, that it was written in their Koran, that all nations who should not have answered their authority were sinners, that it was their right and duty to make war upon them wherever they could be found, and to make slaves of all they could take as prisoners.

Joshua E. London’s description of the meeting in his book:

“The response was unnerving. As Adams…