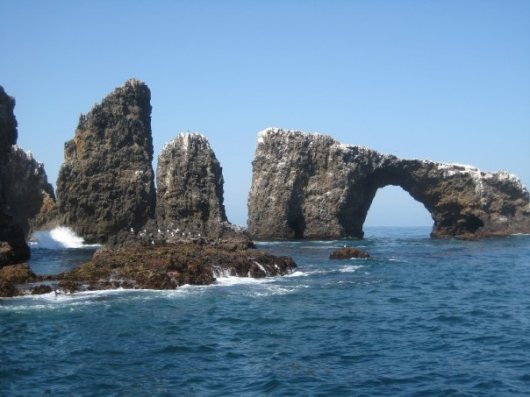 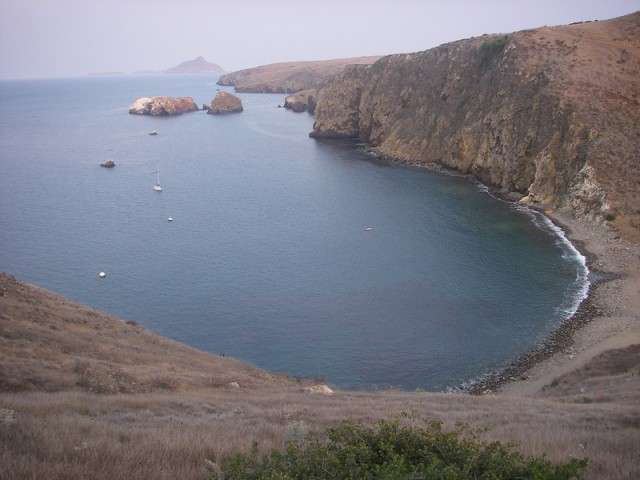 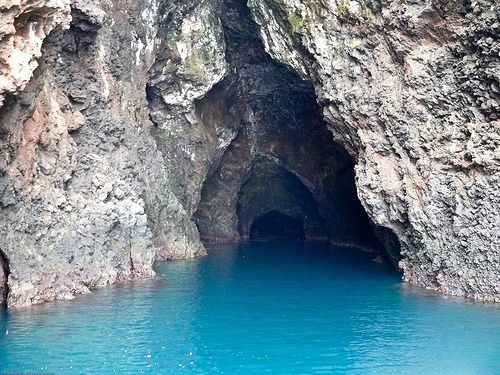 My grandfather, Royal Rosamond, was encouraged to take up writing by Jack and Fanny Cory, tow creative siblings not unlike I and my sister, the world famous artist known as Rosamond.

The Channel Islands remind me of the Isle of Wight where the poets Tennyson and Swineburne lived. It was Royal’s dream to found a retreat for poets. Both of these English poets were inspired by Fair Rosamond.

IT WAS a glorious summer morning
at the Chautauqua at Ventura-
Bgra by-the-sea. A breeze wafted in
5^™* from off old ocean, Jaden with
mysterious odors — a salt tang — as wel-
come as it was invigorating.

As far out as the eye could reach, a
cobalt mist clung to the bosom of the
sea, above which the peaks and slopes
of the Anacapa Islands appeared, height-
ened by the uncertain thickness of fog.
To the right…