No Country For Old Misfits 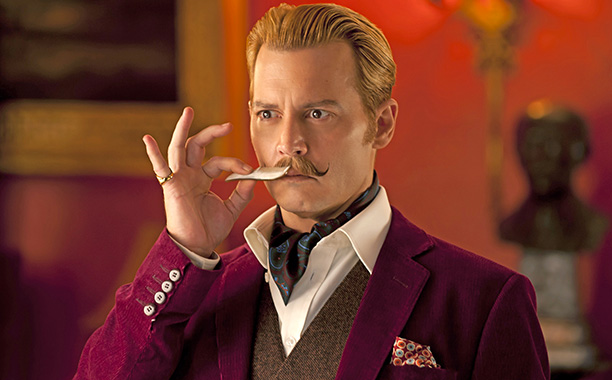 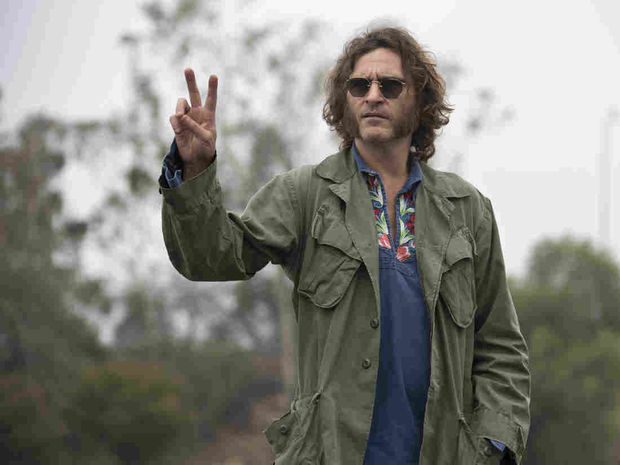 Something is going on in the world. Folks don’t like loveable eccentrics anymore. You can’t buy a conversation, and, America has no MOVEMENT! When the Republicans rolled out their Classic Cultural Warfare Against Oddballs, the rank and filed booed! What’s happening?

Johnny Depp’s new movie bit the dust, got chased into the river by a ferocious pit bull. I think I know where Hollywood went wrong. Here are the titles that will bring them in by the droves!

What Americans are doing, is avoiding those tedious debates on abortion you can find on Facebook (if you look hard enough) and are clicking away on every ‘Cats With Boxes’ video they can find. If Hollywood spliced all these clips into several masterpieces, you would have trouble getting folks to leave the theatre. America will hold a un-ending pajama party where the kids go to the lobby for another big bag of popcorn. That’s where the money is made. America does not want to use its brain, but, have its Feel Good Zone activated again and again. We have found our new National Drug, cat’s sleeping in boxes.

Westerners who joined ISIS want out, they already bored with cutting the throats of disbelievers and throwing them in the river. European terrorists are waking up to the truth their leaders are self-righteous old prigs – Puritans! They have seen Youtube videos of peek-a-boo kittens, and floppy-eared pups, and they want to come home, because Allah forbids his followers to watch innocent animals having fun.

I am thinking of founding a Mega Church where I will show cute animal videos on a giant screen in back of me while I softly read from Revelations so as to not disturb my flock..

Mortdecai is expected to barely crack $4 million this weekend, making it Depp’s worst wide debut since 1999’s The Astronaut’s Wife. But most everyone saw this debacle coming: the comedy opened in less than 2,700 theaters—indicating a startling amount of indifference from the exhibitors towards a major Hollywood superstar—and many of the nation’s leading film critics couldn’t be bothered to review it.