Creepy Threats From a Creep 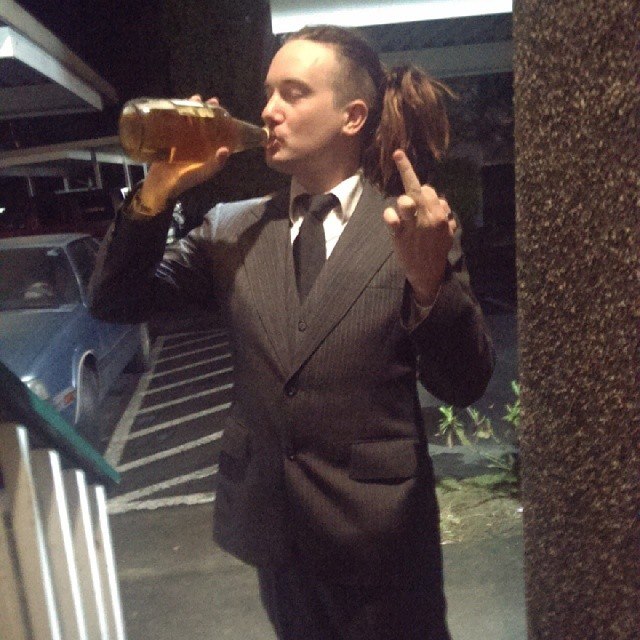 Here is Jeff using the Council to intimidate and blackmail me in order to get me to stop writing about Belle and Alley. Look at the eyeballs on this freak who takes delight in helping destroy my reputation in “artistic center of the city. This threat was made on Alley Valkyries facebook. I am a registered newspaper in Lane county. I am a cartoonist. Jeff belongs to a cult of self-elected censors.

“Anyway, the reason why I was wondering if you’re coming to the council meeting is because there are a number of people (some on the council) who want to put forth a community action to have your face plastered across the neighborhood with information as to why you are dangerous. Nothing but direct quotes from your ‘newspaper’ so you can’t even get us for slander.

And it would be very nice to be able to point you out to everyone in attendance.

Let that sink in for a minute, pal. Because you can not stop yourself, you are on the verge of being black listed from the artistic center of the city. A place you ‘helped to shape’.

But no, this isn’t of YOUR doing. Oh no, it’s just a huge conspiracy to discredit — what some lonely old man? Come on, you’re not that crazy enough to believe that.

For all your ‘royalty’, your family ties and for everything you have done? It will all become un-done simply because you won’t stop acting like a fucking creep.”

Three hours ago I found a message from a member of the Whiteaker Community Counsil. He sent it before the meeting tonight, that Jeff said was last night. Was he waiting with his thugs last night?

He assured me there will be no agenda like the one Jeff Holiday mentioned. He assured me the Board would never hear such a suggestion, nor was I welcome to come and defend myself. Instead of going, I chose to put this matter in the forum I have worked very hard on for many years. I get about 250 readers a day. The Whiteaker neighborhood has spent ten thousand hours to be what it is, a place of Peace and Acceptance. No way do Whiteaker merchants want evidence of the First Whiteaker Witch-hunt plasterd all over the walls. You see, once you allow one witch hunt, then you got have another.

Thank God we have a democracy! In the last week we have seen Alley Valkyrie and her friend, Jeff Holland USE our elected people to go after me, because I refused to do as they say.

Above is a photo of Jeff Holland practicing his menacing look. Creepy!

Jeff Holiday USED the Whiteaker Community Counsil to extort and blackmail me. They are not too happy with this. This is exactly what I accused Belle Burch of. She wanted to USE my blog for the anarchists agenda of her friends, who don’t believe in Democracy, and do not vote. They BULLY! The are trying to bully their way to power. They know I am telling the truth, and that is why they will anything, or USE anyone to get my truths about them off MY BLOG! These demented liars are the enemy of Democracy. They are THE ENEMY of tens of millions of Americans, who want to KNOW who they are, and what their agenda is, so WE can defend ourselves from them!

Jeff, Belle, and Alley slimed the reputation of Whiteaker Community Board. Jeff had people on this chat believing the Board would conduct a witch-hunt and public shaming. I will make sure more people in the Whiteaker know what Jeff did, and who he did it for. Many business people in the Whitaker are not behind the Rat Pack. They want real progressive people coming to the whiteaker, real compassionate people who do not want to see the evidence of a witchhunt plastered all over the walls.

Jeff Holiday is guilty of conspiracy to slander. He acts like an agent for the parties that are promising to destroy my reputation – under the guise of protecting Belle Burch. Jeff uses the term, “We” thus he is a spokesman for the slanders. He takes delight that my reputation will be destroyed as an artist with royal connections. In front of fifty people he claims the Whiteaker Community Counsil will destroy me and my reputation.

“I have been invited to my own crucifixion and public shaming. Tonight, at the Whiteaker Community Meeting, a un-named council person will suggest a photo of me with words from my blog, be posted all over the Beat Community – after I am ruled a sex-fiend who loves to stalk not one – but many young women!

1 Response to Creepy Threats From a Creep