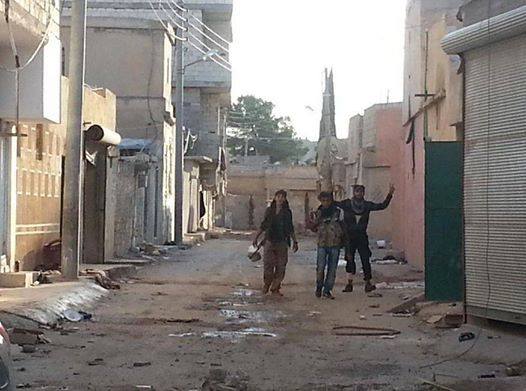 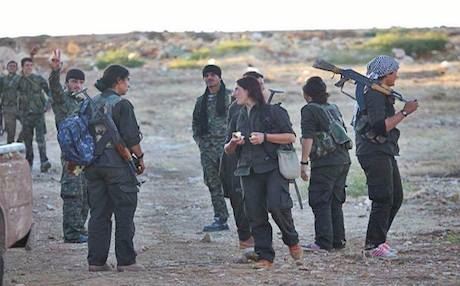 Here is what the brave women fighters of Kobane have been fighting against.

Here are the 300 Spartan Women taking on the oppressive Mullahs of Islam who declared all women the enemies of Islam. When will these same men declare ISIS the No.1 enemy of Islam?

Those who have died promoting Liberty and Equality for All, will take a place of honor in the history of my country.

Islamabad – Sharia Correspondent: The Council of Islamic Ideology (CII) concluded their 192nd meeting on Thursday with the ruling that women are un-Islamic and that their mere existence contradicted Sharia and the will of Allah. As the meeting concluded CII Chairman Maulana Muhammad Khan Shirani noted that women by existing defied the laws of nature, and to protect Islam and the Sharia women should be forced to stop existing as soon as possible. The announcement comes a couple of days after CII’s 191st meeting where they dubbed laws related to minimum marriage age to be un-Islamic.

After declaring women to be un-Islamic, Shirani explained that there were actually two kinds of women – haraam and makrooh. “We can divide all women in the world into two distinct categories: those who are haraam and those who are makrooh. Now the difference between haraam and makrooh is that the former is categorically forbidden while the latter is really really disliked,” Shirani said.

He further went on to explain how the women around the world can ensure that they get promoted to being makrooh, from just being downright haraam. “Any woman that exercises her will is haraam, absolutely haraam, and is conspiring against Islam and the Ummah, whereas those women who are totally subservient can reach the status of being makrooh. Such is the generosity of our ideology and such is the endeavour of Muslim men like us who are the true torchbearers of gender equality,” the CII chairman added. 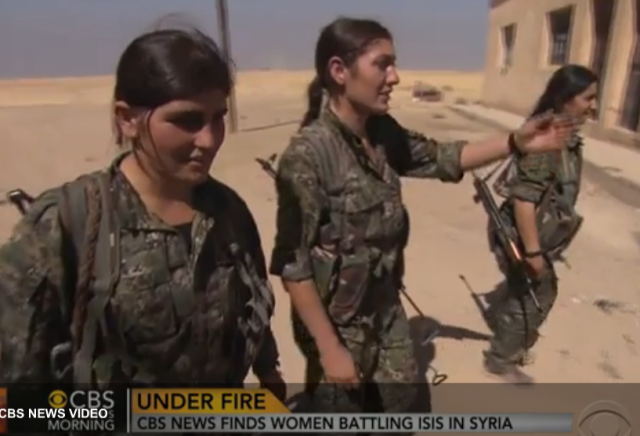 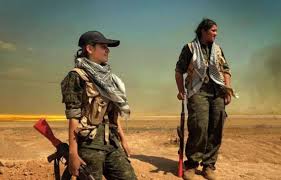 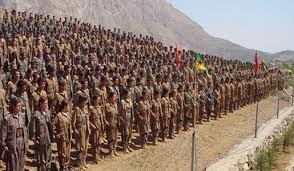 “We have for some time had conversations through intermediaries with the PYD. We have engaged over the course of just last weekend with the PYD,” Jen Psaki told reporters.

The PYD is the dominant Kurdish party in Syrian Kurdistan (Rojava) led by Salih Muslim.

Psaki said that the talks between the US government and PYD had taken place outside the region without providing further details.

PYD’s armed wing, the Peoples Protection Units (YPG) has been locked in a fierce battle with Islamic State (IS) militants in Kobane for a month.

The news of talks between the US and PYD come a day after US jets conducted an intensive round of air strikes against IS positions in and around Kobane.

Meanwhile, PYD leader Salih Muslim is holding talks with leaders of Iraqi Kurdistan and other Kurdish parties over the status of Rojava’s autonomous cantons and the defense of Kobane and other PYD-held territories.