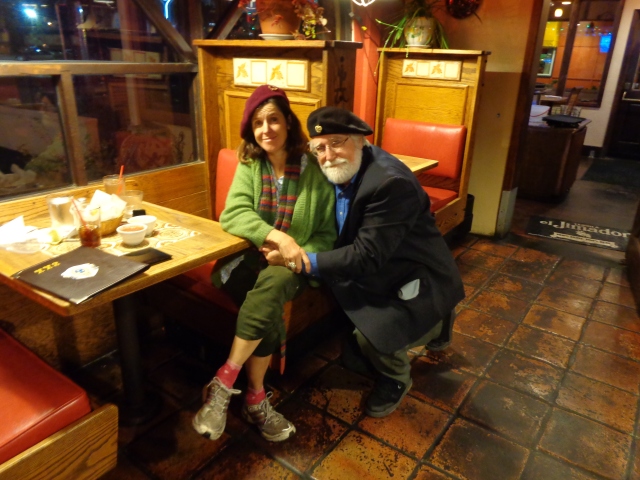 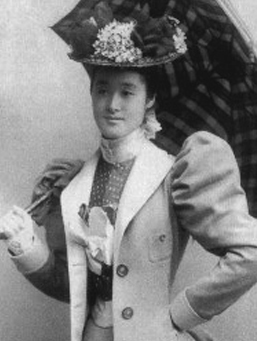 Virginia is kin to Count Richard Nikolaus von Coudenhove-Kalergi who gave birth to the European Union. Otto von Habsburg shared the dream of a Paneuropean Union that may be carried out in a bloodline that Virginia shares. The idea of a New France in America is not so farfetched now that the Republicans are on the brink of creating world chaos from which a new order will rise.

When one views the funeral march of Otto you see the flag of the Paneuropean Union followed by the flags of related families from many nations. Where did they get these uniforms? Were they, and the flags, at ready? This looks like a prearranged marriage. I believe Virginia and I represent the World Union in the West.