Return of the House of Wolfings

I have shown you the water that flows in the Mill Race came from the Amphitheater dedicated to Joaquin Miller. This water flows from Japan and Holland where my Wolfen Kindred owned a watermill. 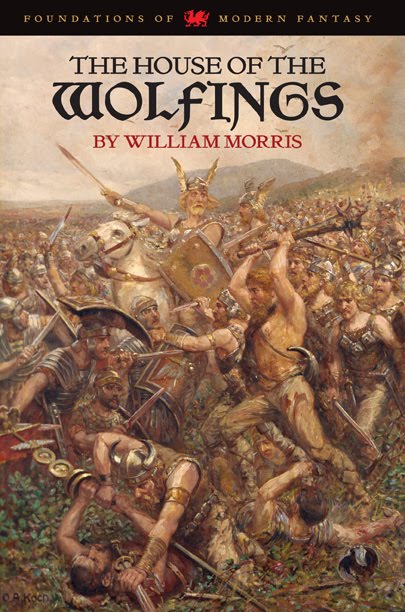 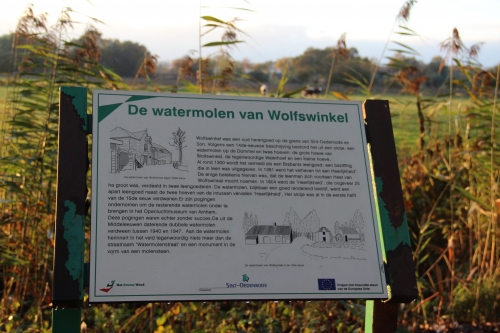 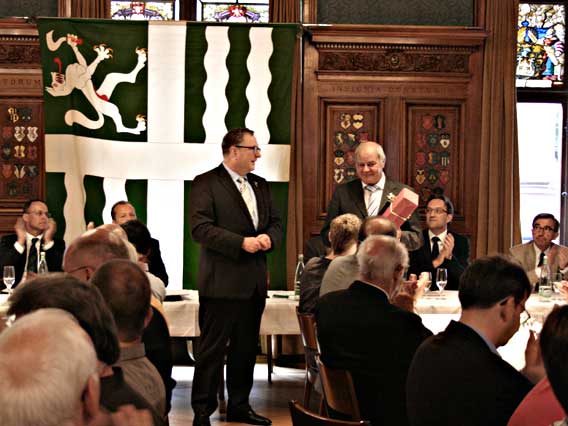 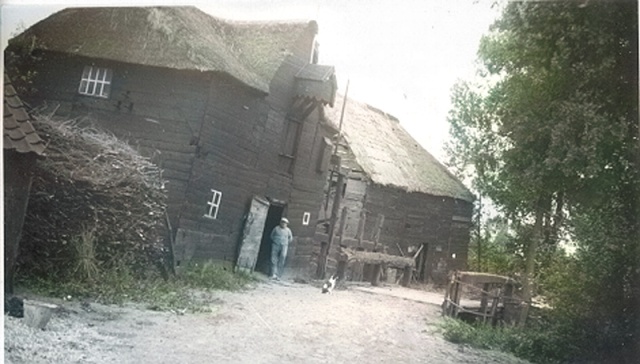 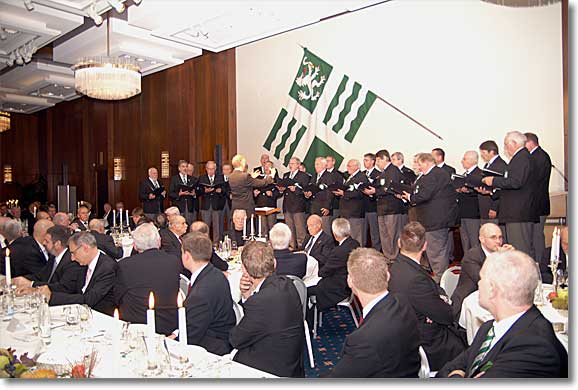 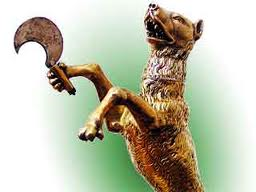 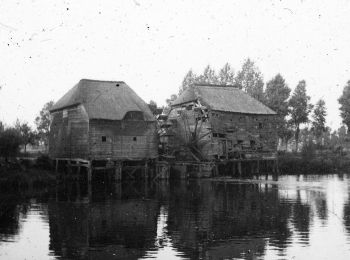 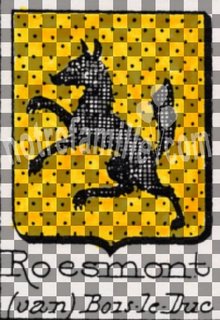 When I asked Christine why she was staring so hard at Rena when they met, she said;

“She reminded me of a vampire, one of those women who play vampires in the movies.”

Rena had played at being a vampire with her boyfriend. She gave me an incredible kiss in order to capture my soul. Was she just playing? Was I playing? We were wild Danish wolves on our mountain. Together, we had overcome the world.

When I called Rean in Nebraska she was out in a field of grass surrounded by a thousand crows that took flight at sunset. She said;

“If you were here right now, I would give you such a kiss.”

“I love you more afar, then near.”

Rena had been thinking of me when I called…