When I was a gifted youth
I do not recall if I studied the artist Sandro Botticelli.
When a man
I wrote my version of ‘The Birth of Venus’
and did a painting of my muse
coming out of the sea.

I must have neglected this great Renaissance Artist,
and his beloved Muse – until now!
But, Since I beheld her, my Belle
and compared her to Simonetta Cattaneo de Candia Vespucci,
do I now behold all the clues of the petals
and the thread
that have brought me through the labyrinth of time,
to adore her once again.

And she recognizes me!
Centuries ago I was buried at her feet
in order to continue my long vigilance,
for she was only asleep.
One day she will awaken, and the City of Flowers
will again bask in her unparelled beauty.

Following the Renaissance of the Miller Brothers
to the top of the hill in the lost city of Fairmount,
I came to the crossroads of time.
When I saw the intersection of Flora and Fairmount,
I knew it would be a matter of days
before I was with my Sleeping Belle, once again,
once upon a time
She is the one I came here for.

After finding the lost tombstone of George Melvin Miller,
the founder of Florence,
I began to see the grand design.
When she came across the piazza de Keasy
while the minstrel sang a song by the Grateful Dead
‘Saint Stephen’
I had my rose at ready.
When I handed it to her
I heard the lovers complain
Where is my Belle Rose!

This is the Renaissance Rose
that my ancestor employed to write his name,
Rosemondt.
When I told Belle what kind of work I do,
I described my painting of a woman coming out of the sea.
Many have asked me who she is. Now, I can say;
“She is Belle, the most beautiful woman in Florence.”
We will go there, soon,
to behold the sea, a shell, and the foam

In 1475
at La Giostra
a jousting tournament was held at the Piazza Santa Croce.
The gallant knight, Giuliano
entered the field bearing a banner
on which was a picture of Simonetta as a helmeted Pallas Athene
Her image was painted by Botticelli himself.
Underneath was the French inscription
La Sans Pareille, meaning “The unparalleled one”.

Athena is associated with weaving, as is Neith. The Rosamond cote of arms has two roses on either side of a weaving needle that is made into a cross? It could be a spindle. 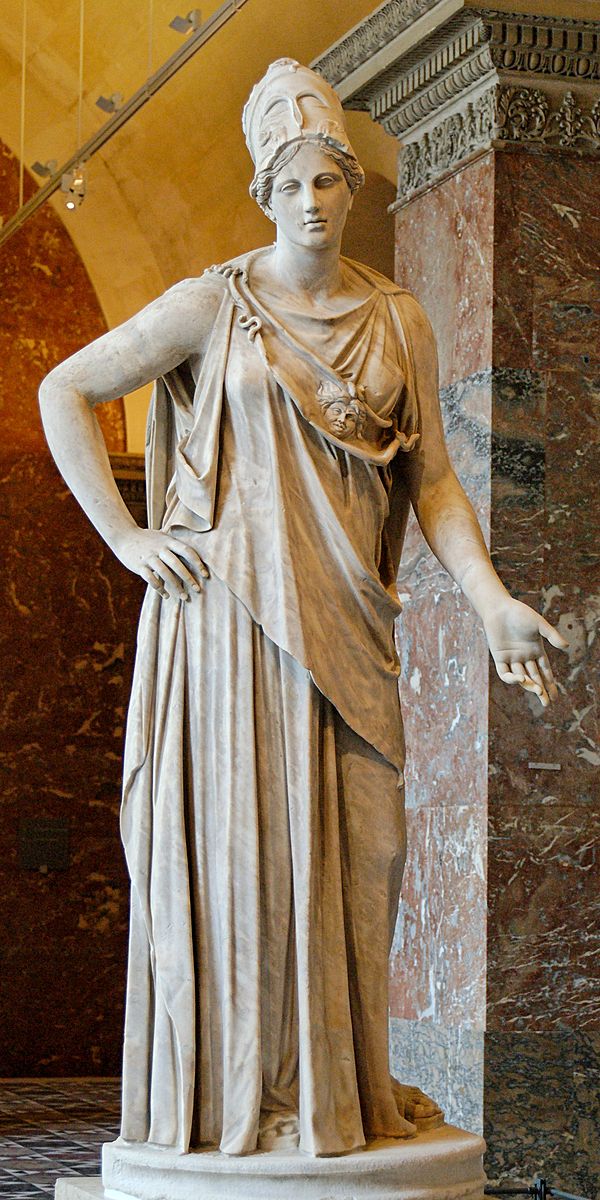 “The Sleeping Beauty” (French: La Belle au bois dormant “The Beauty sleeping in the Wood”) by Charles Perrault or “Little Briar Rose” (German: Dornröschen) by the Brothers Grimm is a classic fairytale involving a beautiful princess, enchantment of sleep, and a handsome prince. Written as an original literary tale, it was first published by Charles Perrault in Histoires ou contes du temps passé in 1697.[1]

The princess’s name has been unstable. In Sun, Moon, and Talia, she is named Talia (“Sun” and “Moon” being her twin children). Perrault removed this, leaving her anonymous, although naming her daughter “L’Aurore”. The Brothers Grimm named her “Briar Rose” in their 1812 collection.[8] This transfer was taken up by Disney in the film, which also called her Aurora.[9] John Stejean named her “Rosebud” in TeleStory Presents.

The Brothers Grimm included a variant, Little Briar Rose, in their collection (1812).[8] It truncates the story as Perrault and Basile told it to the ending now generally known: the arrival of the prince concludes the tale.[10] Some translations of the Grimm tale give the princess the name Rosamond. The brothers considered rejecting the story on the grounds that it was derived from Perrault’s version, but the presence of the Brynhild tale convinced them to include it as an authentically German tale. Still, it is the only known German variant of the tale, and the influence of Perrault is almost certain.[11]

Athena is portrayed as a shrewd companion of heroes and is the patron goddess of heroic endeavour. She is the virgin patroness of Athens. The Athenians founded the Parthenon on the Acropolis of her namesake city, Athens (Athena Parthenos), in her honour.[3]

Athena’s veneration as the patron of Athens seems to have existed from the earliest times, and was so persistent that archaic myths about her were recast to adapt to cultural changes. In her role as a protector of the city (polis), many people throughout the Greek world worshiped Athena as Athena Polias (Ἀθηνᾶ Πολιάς “Athena of the city”). The city of Athens and the goddess Athena essentially bear the same name (Athena the Goddess, Athenai the city) while it is not known which of the two words is derived from the other.[4]

The Greek philosopher Plato (428–347 BC) identified her with the Egyptian deity Neith, which, they say was worshiped at the city of Sais, located at the Delta of Egypt, as the founder of the city.[5] The latter was the war goddess and huntress deity of the Egyptians since the ancient Pre-Dynastic period, who was also identified with weaving.

Her name also may be interpreted as meaning water. In time, this led to her being considered as the personification of the primordial waters of creation. She is identified as a great mother goddess in this role as a creator.

Neith’s symbol and part of her hieroglyph also bore a resemblance to a loom, and so later in the history of Egyptian myths, she also became goddess of weaving, and gained this version of her name, Neith, which means weaver. At this time her role as a creator changed from being water-based to that of the deity who wove all of the world and existence into being on her loom.