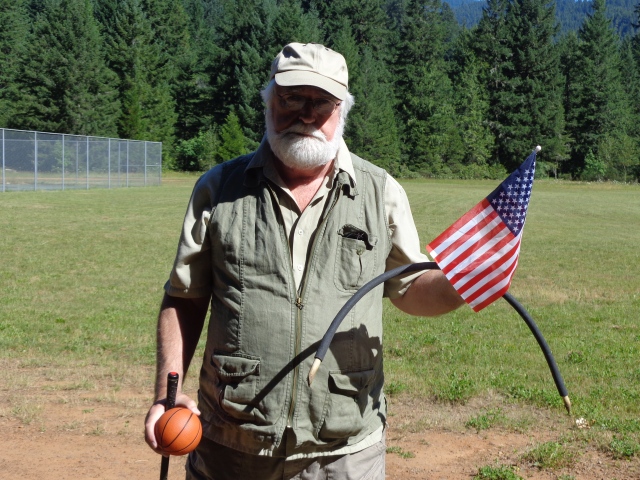 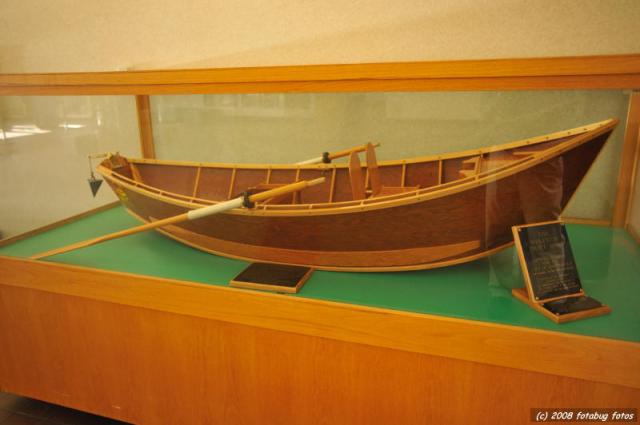 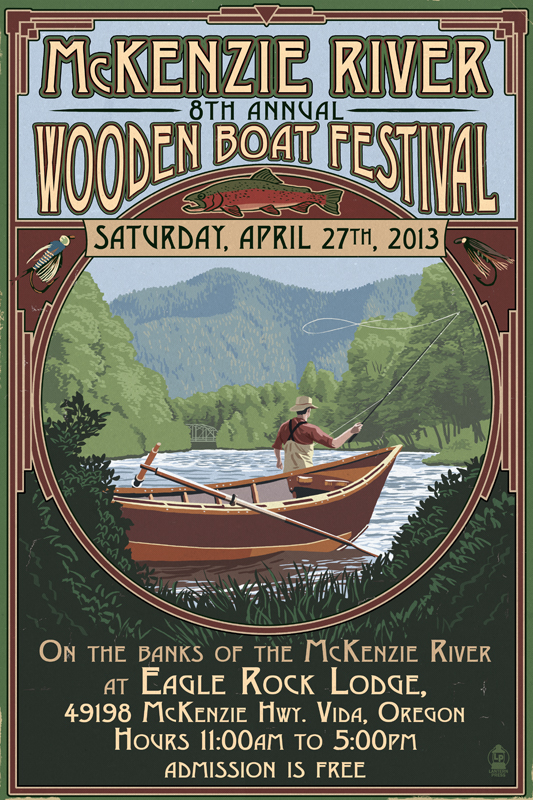 When I was living in a trailer up river at the Dundons, I got out of my car, measured a McKenzie Riverboat, and made a model of it that I later gave to my newfound daughter. I had rented space in Gino’s store in Blue River and was going to make models of this famous dory for a living. But, Gino’s family are the craziest folks you ever want to meet. The parents and kids were famous drunks. Gino tried AA, and failed. I got sucked into making planter boxes from timber Gino milled. We sold them on the old road. Gino’s wife got crazy drunk and busted out all the picture windows. I can you stories about Blue River Loggers you would not believe.

Vicki Presco came up here with her husband, Jim Dundon, and built a dome on the property of John who owned the Log Cabin Inn. Michael Dundon came up and built a cabin. He and Christine were lovers and lived in Rhode Island with Rose Dundon. I was leery about my sixteen year old daughter coming to live in that beautiful cabin, and fallen for one of then crazy-ass River Rednecks. Instead, she fell for a fake NASCAR Redneck drunk who I believe wanted to shove me into the Grand Canyon because he wanted my grandson all to himself.

There had been a meeting of the minds just after Heather Hanson moved into Bill Cornwell’s house. Big Teeth Patrice came down from Portland to meet Bill’s father, a ex-cop, drill instructor who was a Tea Party fanatic. I believe Patrice’s people descend from Gypsies, who broker their children out. Bill’s father wanted a grandson, but, Bill was shooting blanks, and could not sire any children, so the ex-copy liked the Nordic look of my off-spring, and because I was on SSI and food stamps, and got out of going to Vietnam, it was ruled I didn’t deserve my Heirs. Besides, I was a Foundling Child. Patrice sealed the deal with a guinea goomba ritual she learned from Delpiano’s Momma. It was a blood ritual where somehow my DNA material is rubbed out.

Heather’s aunt wanted me to take a blood DNA test to prove I was Heather’s father, because she was sexually molested as a child by her uncle. This means, she believed there was a chance I was an imposter, a fiend and fraud going to great lengths to get near a sixteen year old so I can cop a feel.

I am the inventor of Trailer Trash Golf that can be played on any field or empty lot near any trailer park – for free!

The McKenzie dory or Rogue River dory also called by many a Drift Boat is an evolution of the open-water dory, converted for use in rivers. The design is characterized by a wide, flat bottom, flared sides, a narrow, flat bow, and a pointed stern. The sole identifying characteristic of the McKenzie dory is a continuous rocker. Rocker is a term used to define an arc from bow to stern along the bottom of the boat. It is this constant rocker that allows the boat to spin about its center for ease in maneuvering in rapids.[1]

McKenzie dories are specialized to run rapids on rivers, and first appeared on the McKenzie River in Oregon in the mid-20th century. They have a wide flat bottom for low draft, a narrow bow that is flat, often mistaken for the transom, which instead is pointed. The reason for this is that the rower faces downstream, therefore the part of the boat which first hits the waves (approaching from behind) must be pointed or very narrow to throw the water to the side. The bow is then widened so that a small outboard motor and/or anchor bracket can be attached. Those unfamiliar with the craft would say that they are rowed backwards. McKenzie dories without a transom are called “double-enders”.[2]