Will Tea Party Use Force Against Amerians?

The alleged Peace, Tea & Freedom Party draws lines in the sand all over the damn place and dares our President, Democrats, and Liberals to cross it. Yet they did not draw a line in the sand when it comes to Syrian leader killing his own people. Indeed they made a hasty retreat to the lines of the ancient Peaceniks – who have never armed themselves!

The Tea Party Propagandist keep spreading the lie our President is bent on taking away all our guns, and, he is weeding out soldiers that will not shoot and kill fellow Americans. This lie is aimed at preparing Tea Party members to shoot our troops.

Then there is their need to balance the budget and stop socialism. This need came about when the Republicans lost the White House to a black man. These so called Patriots hated the outcome of a Democratic Election, and thus they refuse to take part in the traditional ways we have governed ourselves. They are the World’s Worst Losers, and, the world knows it – especially those who want Democracy!

It’s time to slash military spending and use the money to build new Veteran Administration Centers to deal with our wonded warriors who fought crazy gun-toting civilians in Iraq and Afghanistan.

“I have just been informed by a former senior military leader that Obama is using a new ‘litmus test’ in determining who will stay and who must go in his military leaders. Get ready to explode folks. ‘The new litmus test of leadership in the military is if they will fire on US citizens or not.’ Those who will not are being removed.” 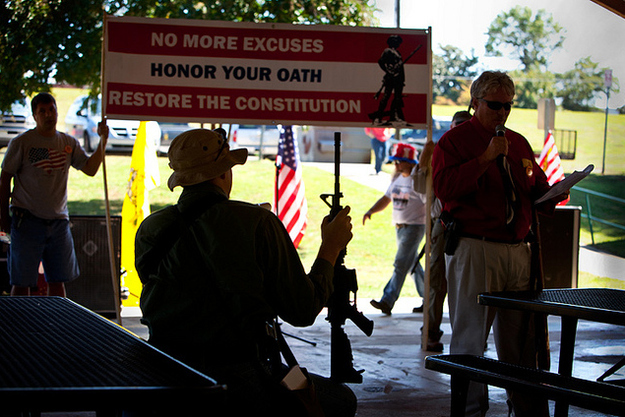 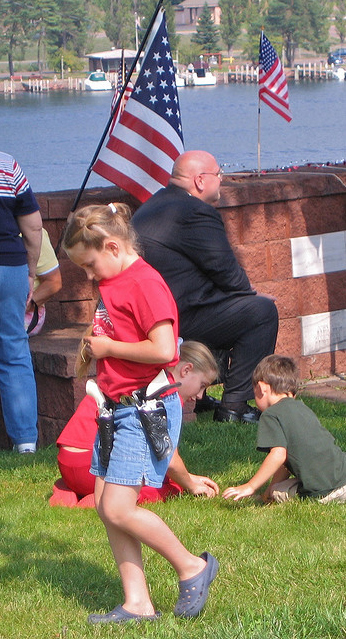 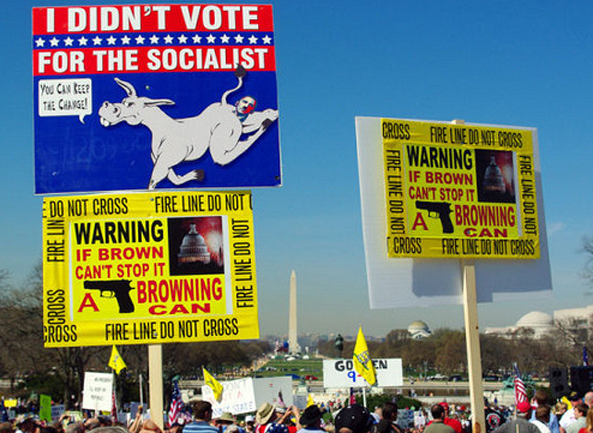 1 Response to Will Tea Party Use Force Against Amerians?