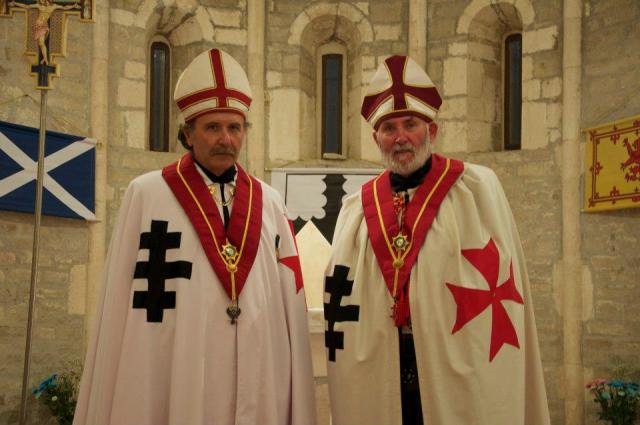 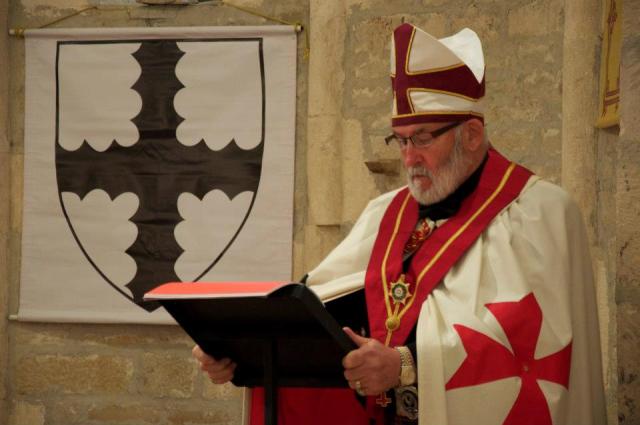 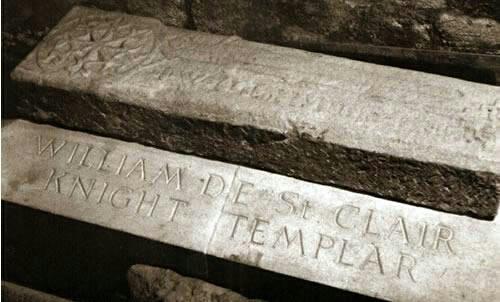 “You have directly cut and pasted from my website – http://www.StClairResearch.com I’ve reported your website to Google and they’ve removed this page from their Google Search results under the U.S. Digital Millennium Copyright Act.
I’m now reporting you to WordPress as you’re in open violation of all laws regarding copyright infringement.
Steve St. Clair
St. Clair Research”

Above are photos of Ian Sinclair who worked hard for his clan to get me and another skeptic evicted from a Knight Templar yahoogroup. He did not like my posts that showed a bevy of real Knight Templars with the name de Rougemont, the speculative source of my family name Rosamond. Other researchers have pointed out the Sinclair family has no connection to any Knight Templar, but for the fact they helped persecute them.

No one cared about the Sinclair, or their DNA, until the authors who sued Dan Brown, suggested the Sinclair family was a Rex Deus family, and thus their DNA contained the same DNA that course through the ‘Son of God’.

To prove their divine origins, they fabricated a slick silicone funnel that they hope will slide newcomers past the doubters and distracters, down, down, down, into Clan Headquarters, where you are bid to Adore Them, and enrich their coffers.

This is harassment! They sell tours! These are salesman. Buyer beware. The internet does not belong them. It is not infected with their alleged Holy Bloodline. These are British Bully Boys up in their tree house urinating on anyone who come hither without a worthy gift!

It looks like they manufactured a facsimile stone to the one that can not be read that proves William Saint Clair was a Knight Templar. This is fraud – that I will report, and continue to report on.

I suggest certain members of the Sinclair Clan hire a boat and get their bully-ass over to Syria and try to stop the atrocity. Be brave!

Real British Chivalry is dead in the water. These fleas on the rats, have had their day, and are going down with the ship. Bon voyage!

Because the French are backing up my President, I will put the De Rougemont Templars in President Obama’s field of honor!

I am one man with one vote. They hide behind a curtain in Oz.

“If you were really great and powerful, you would keep your promises.

Dorothy, who used to be Rena Christensen.

I will be posting on the Sinclair DNA testing.

WOW …..Shawn Sinclair ( Martin Adoption ) and Steve StClair together on a radio show The Hidden History Hour lol .I found the show to be very uninformative other than the fact that Shawn admitted an adoption in his family line..teehe I tried to call in but of course he would not answer

Have a listen here

According to tradition, William St Clair, (William Sinclair) 3rd Earl of Orkney, Baron of Roslin and 1st Earl of Caithness built Rosslyn Chapel. A later William Sinclair of Roslin became the first Grand Master of the Grand Lodge of Scotland.[3] The St Clair, later Sinclair, Earls of Rosslyn or Roslin have also been connected to Templarism in Scotland, but Mark Oxbrow and Ian Robertson in their recent book, ‘Rosslyn and the Grail’,[4] note that the St Clair of Rosslyn testified against the Templars at their trial in Edinburgh in 1309. Dr. Louise Yeoman points out that the Rosslyn/Knights Templar connection is false, having been invented by 18th century fiction-writers, and that Rosslyn Chapel was built by William Sinclair so that Mass could be said for the souls of his family.[5] In Michael T.R.B Turnbull’s book Rosslyn Chapel Revealed he states that “Eighteen years after the suppression of the Order, Sir William Sainteclaire, in the role of a Crusader(not Templar), made a brave and honourable bid to fulfil the wishes of his late monarch, King Robert The Bruce”.[6] He then explains that he and his wife Lady Margaret Ramsay of Dalhousie produced a son (also Sir William)to succeed him as the 8th Baron of Rosslyn. Turnbull States that “His father could never have been a Knight Templar, as his wealth and marriage would have broken two of the three Templar vows — Poverty and chastity”.[6]

1 Response to Sinclairs Keep Attacking Me