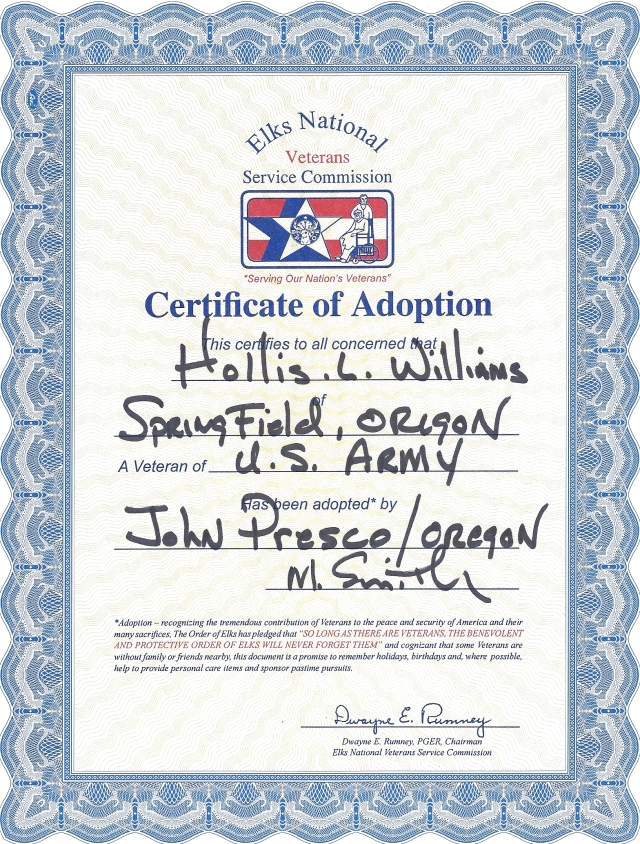 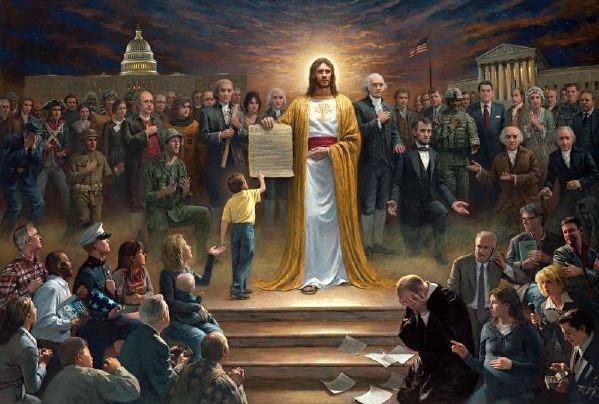 In 1971 my attorney told those who refused to move out of our home on 40 Anderson Street, a four story building on Beacon Hill, to move to the top floor for our safety. I was in a legal battle with the brother-in-law of the head of Boston’s Mafia, and they were losing. This guy was a top-notch attorney. The owner of the grocery store down the street who liked me, said;

“They want their building back. They will hurt you.”

When I heard the door being kicked in on the main floor, I rushed downstairs to find the door to the old managers appartement knocked off its hinges. Then I heard the awful sound of the squatter’s three month old black lab having its throat cut. I shouted;

There was silence, and then this question;

“Are you the manager?”

“You come in here!”
“We got something for you!” said the second voice.

When I refused, they came out carrying bloody knives. I stood my ground.

When my homeless freind, Hollis Lee Williams died, we could not contact his kindred. The day before I went to the mortuary, I adopted Hollis through the Elk’s Society so he would have a Go’el Redeemer present during the discussion about how he will be buried, and who would pay for it. I did not want Hollis to be declared an indigent because of my religious convictions. The next day I learned more monies from my uncle’s Trust was going to be sent to me and other members of my family. I made arrangements to pay for Hollis to have full military honors at the National cemetary in Portland. Due to wrong information given to me, God’s plan was delayed.

I have been emasculted and made out to be deluded most of my life. When I delcared I was the Go’el Redeemer, I lost all credibility, all my kindred, and most of my friends. I know the Torah.

From Kimani, Julia
To braskewitz@yahoo.com

I’m a producer with the CBS Evening News with Scott Pelley and I’m working on a piece about the VA backlogs and how in spite of these backlogs, and other issues some administrators were given bonuses. I ran across your blog/tribute to your friend Hollis and saw that you believe he might still be alive if he had not been denied medical help by the U.S. Government– the VA, SSI, or Medicare. I’d love to talk to you more about this. Could you please email me with your contact info, or give me a call. My contact info is below. Hope to talk to you soon.

“And so let’s return to the midrash on that verse in Naso:
“If the man has no go’el to whom restitution can be made.”
The midrash asks:
“Is there anyone in Israel who has no go’el?

The idea is morally unacceptable. How can a person be so isolated,
and how can a society be so alienated that a person might be entirely
alone? The Sages decided to use this to teach a moral lesson
about “otherness” and about acceptance. The answer the Sages give is
that the only Jew who could possibly lack a go’el would have to be a
childless convert to Judaism. For such a person, God Himself is the
go’el.

“There are wrongs against people that are not viewed as crimes or
civil wrongs by human law. Perhaps the Torah is saying that even when
society provides no redeemer – no redress – God still acts as
redeemer. There is, nevertheless, a higher justice.”

I could not help but come to a sudden stop at Boaz’s words to Ruth.
The Sages lead us to believe that the only situation that they could
imagine in which a person might have no redeemer is that of a
childless convert. The Sages could not have been unaware of the fact
that the only example of a childless convert in the Bible is Ruth,
and Ruth has not one but two redeemers.

Next of kin, and, hence, redeemer. Owing to the solidarity of the
family and the clan in ancient Israel, any duty which a man could not
perform by himself had to be taken up by his next of kin. Any rights
possessed by a man which lapsed through his inability to perform the
duties attached to such rights, could be and should be resumed by the
next of kin. This applied especially to parcels of land which any
Israelite found it necessary to sell. This his go’el, or kinsman, had
to redeem (Lev. xxv. 25). From the leading case of Jeremiah’s
purchase of his cousin Hananeel’s property in Anathoth (Jer. xxxii. 8-
12) it would appear that in later Israel at any rate this injunction
was taken to mean that a kinsman had the right of preemption.
Similarly, in the Book of Ruth the next of kin was called upon to
purchase a parcel of land formerly belonging to Elimelech (Ruth iv.
3). It would appear from the same example that another duty of the
go’el was to raise offspring for his kinsman if he happened to die
without any (ib. 5). This would seem to be an extension of the
principle of the Levirate Marriage; hence the procedure of “ḥaliẓah”
was gone through in the case of Naomi’s go’el, just as if he had been
her brother-in-law. The relative nearness of kin is not very
definitely determined in the Old Testament. The brother appears to be
the nearest of all, after whom comes the uncle or uncle’s son (Lev.
xxv.

49).Another duty of the go’el was to redeem his kinsman from slavery
if sold to a stranger or sojourner (Lev. xxv. 47-55). In both cases
much depended upon the nearness or remoteness of the year of jubilee,
which would automatically release either the land or the person of
the kinsman from subjection to another.