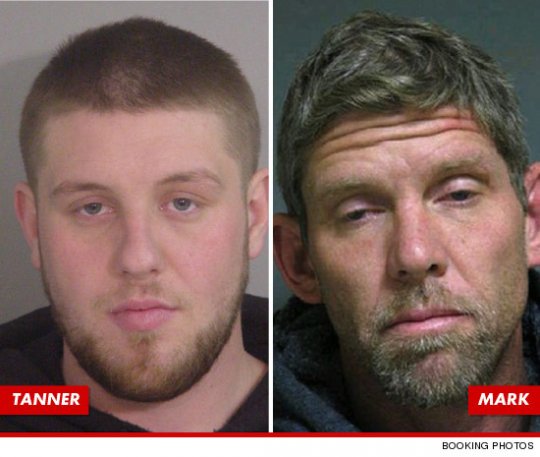 When Patrice authored that letter to me pretending to be my daughter, what she is doing is stalking my famous dead sister and her family. Christine Rosamond is the target when she was alive, and when she is dead. I stand in the way of the target. Patrice is saying she has long had a special relationship with my sister and thus puts one of her posters over our daughters’ bed so that Rosamond will become Heather’s target, too. Patrice does not want me to become Heather’s target. Heather shows no real interest in starting a relationship with me. This comes through in the fake letter that was prompted by Stacey Pierrot’s call for those who knew Rosamond to come forth and be in her bio.

Patrice is a self-elected ghost writer, she believing she should author Rosamond’s bio, because she knows the real Rosamond – even though they never met. This knowledge is being transmitted to Patrice via Rosamond’s niece, Heather Hanson, and some angels who believe Patrice got an unfair shake in life.

More than likely Heather feels obligated to make her mother’s dream come true. When I bid my daughter and her mother to focus on me and my relationship with my daughter – and forget about Tom Snyder and the Rosamond biography – Patrice wrote a letter that divorced me from their life. She had Heather sign it. They then called up Vicki and said they wanted a relationship with her, and other members of Rosamond’s family who would allow Mommy Patrice to bathe in the Rosy Death Glow, the same way her and her husband bathed in the glow of my newborn daughter.

Patrice told she and Randy Delpiano were fierce Dead Heads, the first to stalk this band wherever they go. Randy is caught stalking Bob Weir, and is seducing Bob’s fans, maybe his underage groupies. Delpiano can’t stop stalking Weir, even though they send him to San Quinton. Does Patrice know Randy is two-timing her when he goes on one of his Dead rounds?

Patrice told me Randy’s Sicilian family thought there was a curse on the Hanson family because their son could not get his wife pregnant. That all changed when Patrice Delpiano gave birth to a celebrity Baby.

I am sure Patrice explained to a sixteen year old child how complicated things are going to be for Mommy Dearest, and thus for my daughter. Hiding my daughter from me might really piss me off, so Heather should prepare to get rejected. Aunt Linda was saying I was some kind of stalker-pretender, and like Randy I was looking to get in a young girl’s pants. Not being a spiritual person, Heather should be prepared to have me squash Mommy’s divine vision that would lead to “full richness” fame and -all the money in the world. Heather should be prepared to meet an unfeeling brute, who is not sensitive to Mommy’s contact with angels. One thing is for sure, Rosamond’s brother is impervious to being hurt, having his hopes and dreams crushed, so, they should not lose sight of the Prize – the Target!

When I lay eyes on y daughter for the fist time, I was The Enemy, the cruel creature that stood in the way of Heather Delpiano becoming famous. Patrice put us on a couch together, left us alone, and my daughter picked up a guitar and began to sing.

After her song, I asked to see her photo albums. When she turned to page three, there stood Randolph Delpiano holding my three month old daughter in his arms – with his shirt off. Under this photo, Heather wrote;

“Me and my Daddy”

“Is it okay if I call you dad? It’s a little strange for me to be actually calling someone dad, but I’m sure I will get used to it.”

Above is a photo of other stalkers. When I look at that photo of Flip hugging my grandson, I want to throw up!

People characterized as stalkers may be accused of having a mistaken belief that another person loves them (erotomania), or that they need rescuing.[6] Stalking can sometimes consist of an accumulation of a series of actions which in themselves can be legal, such as calling on the phone, sending gifts, or sending emails.[8] In the United Kingdom, government research demonstrates that, despite media reports and research of vested interests, the Protection from Harassment Act 1997 “is rarely used for stalking as portrayed by the media since only a small minority of cases in the survey involved such behaviour”.[9]
Stalkers may use threats and violence to frighten their victims. They may also engage in vandalism and property damage or make physical attacks that are mostly meant to frighten. Less common are sexual assaults.[6]

1 Response to Stalkers and Baby-Knappers