The Madonnas In My Life 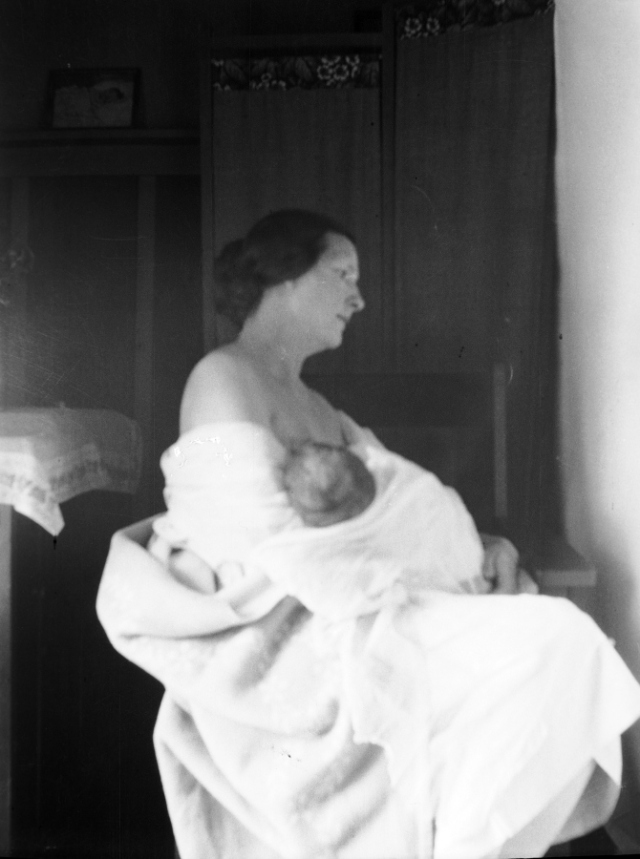 Is there a reason most of the women I have bonded with in my life-time, have that Madonna look.

At sixteen I came to believe Marilyn Godfrey was my Mary Magdalene. Above is a photo of Marilyn on her way to France on a steamer. The son of the movie director, Joseph Pasternak, invited Marilyn to go to Paris where her sister lived. Marilyn has the same cheeks my grandmother and her daughters have. Rena could have passed for a fifth sister. Then there is Anna, Mary’s mother, who looks like Leonardo’s painting of John the Baptist. Is there a reason for this?

All these published authors who spout about the Divine Feminine employing the name of a world famous artist. Where is the evidence? Where is the proof?

Hush the thought! I suspect Ancient Aliens came to the aid of Rosamond when she crept into her closet at four years of age to draw in secret, and, they gave her a magic light-beam to render her Madonna-like women.

My mother Rosemay (Rose Mary) wanted me to a Franciscan Monk. I believed she named me after Father John, but, wanted my name spelled Jon. When a nurse put an H in Jon, my mother went into a rage and never called me John. At fifty I read about the argment Elizabeth and Zachariah had over the naming of their infant son. My younger sister was named, Victoria Mary, and was sent to Catholic school. Rosemay Rosamond had a hidden religious agenda. Let us make a list of the Marys.

This is a referrence to John the Baptist.

1 Response to The Madonnas In My Life