Jackie O and the Spencer Family 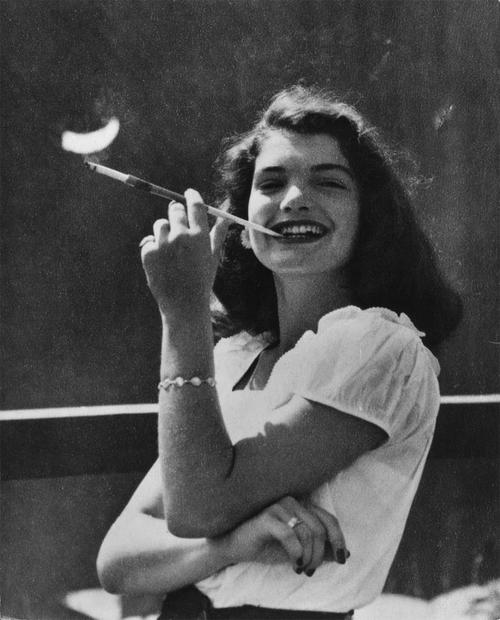 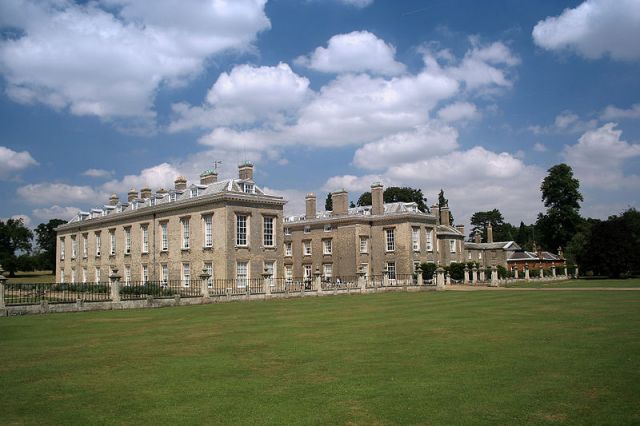 Jackie and Jack Kennedy are in the Peerage. One way they got there was with the marriage of Ari’s first wife to a Spencer, a kindred of Princess of Di. Tina Onassis was a beauty captured by money. A Spencer married a Vanderbilt, for her money. Francis Ellis Work was a rich American heiress, and a great grandmother of Diana Spencer. These folks in the Peerage are kin to the seven Hart sisters. Diana’s mother appears to have become a Roman Catholic. Jackie was America’s Queen – of Camelot. It’s time to make a list of rich American Beauties who married European men for their titles,- and their castles – for they are American Roses of the World whose money have kept many English castles from turning into dust.

Jeannette Hart’s engagement to Simon Bolivar may constitute the first affair an American Beauty Rose had with a famous foreigner. Rose Kennedy was a Catholic, her son, America’s first Catholic President. It is my quest to free the Hart sister’s of the shame cast upon them. It is time for a Protestant and Catholic Priest to sanctify Jeannette’s little cemetery that may be the birth place of true religious freedom in the United States. How many American Heiresses adopted the Catholic religion of the titled men they married?

Athina Mary Livanos Onassis Spencer-Churchill Niarchos (19 March 1929 – 10 October 1974) was the second daughter of the Greek shipping magnate Stavros Livanos. She was best known as the first wife of Aristotle Onassis, but she later married her older sister Eugenia’s widower, Stavros Niarchos. She was older sister to her parents’ only son, George Stavros Livanos.

[edit] Marriages and familyKnown as Tina, she was married three times. Her husbands were:

Tina Niarchos died of a drug overdose in Paris, where she was living with third husband Stavros Niarchos. During this marriage, she suffered the loss of her 24-year-old son Alexander in a plane crash. Her only living descendant is her namesake granddaughter, Athina Onassis de Miranda. Livanos’s daughter, Christina, sued her mother’s widower for her mother’s estimated $250 million (in 1974 dollars) estate claiming the marriage should be annulled under Greek law. Christina later dropped the lawsuit and Niarchos returned all of the money as well as Livanos’s jewelry, artwork and other personal effects.

Althorp was built by Robert Spencer, 2nd Earl of Sunderland in 1688.[2] The estate has been the ancestral home of the Spencer family since the 16th century. Their fortune derived from its earliest known ancestor, Sir John Spencer of Wormleighton, Warwickshire, who bought Althorp in 1522 from the Catesby family with the huge profits from his sheep-rearing business.[3] The house was originally a red brick Tudor building but its appearance was radically altered in the 18th century when the architect Henry Holland was commissioned to make extensive changes starting in 1788.[4] The interior of the house is generally considered its strongest asset as the Spencer family has assembled an impressive collection of portrait art including several pieces painted by the Flemish master Anthony van Dyck.[2] The estate stable block has been converted into an exhibition devoted to the memory of Diana, Princess of Wales, who is buried on the estate, and provides an attractive sandstone setting that effectively offsets the imposing facade of the house. Diana was interred on a small island in the middle of a lake near the estate.[1] In September 2009, Lord Spencer started a major restoration project repairing the roof, stonework and the mathematical tiles which clad the building, undertaken by architect Giles Quarme.

John George Vanderbilt Henry Spencer-Churchill, 11th Duke of Marlborough, DL, JP (born 13 April 1926), is the son of Lt.-Col. John Spencer-Churchill, 10th Duke of Marlborough and his wife, Hon. Alexandra Mary Hilda Cadogan. His principal seat is Blenheim Palace, in Woodstock, Oxfordshire. He is also a relation of The Duke of Devonshire and generational cousin of the war-time Conservative Prime Minister, Sir Winston Churchill. He is also a distant relative of Diana, Princess of Wales as both belong to the Spencer family; and of the Vanderbilt family through his paternal grandmother, Consuelo Vanderbilt.

The Duke of Marlborough ranked 224th in the Sunday Times Rich List 2004, with an estimated wealth of £185m. He allowed Kenneth Branagh to film his production of Hamlet at the ducal palace of Blenheim, and appeared in a small cameo in the motion picture.

[edit] Spouses and children1. The then Marquess of Blandford married Susan Mary Hornby, daughter of Michael Charles St. John Hornby and Nicolette Joan Ward on 19 October 1951.[1] They divorced in 1961. The Marquess and Marchioness had three children:

John David Ivor Spencer-Churchill, Earl of Sunderland (1952–1955), a god-son of Princess Margaret.[2]
Charles James Spencer-Churchill, Marquess of Blandford (born 1955)
Lady Henrietta Mary Spencer-Churchill (born 1958)
2. He then married Athina Onassis, née Livanos, former wife of Aristotle Onassis, and daughter of Stavros Livanos. They were married from 1961 until their divorce in 1971. The marriage produced no children.

3. Thirdly, he married Countess Rosita Douglas-Stjernorp, daughter of ambassador Count Carl Douglas-Stjernorp and Ottora Haas-Heye on 20 May 1972. They divorced on 15 May 2008.[3] They have three children:

1 Response to Jackie O and the Spencer Family