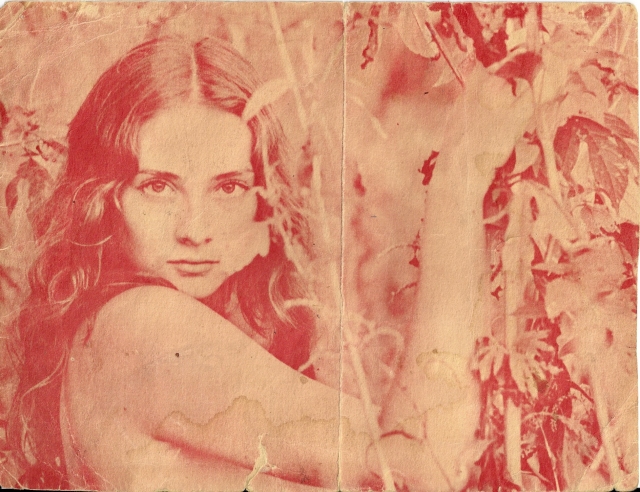 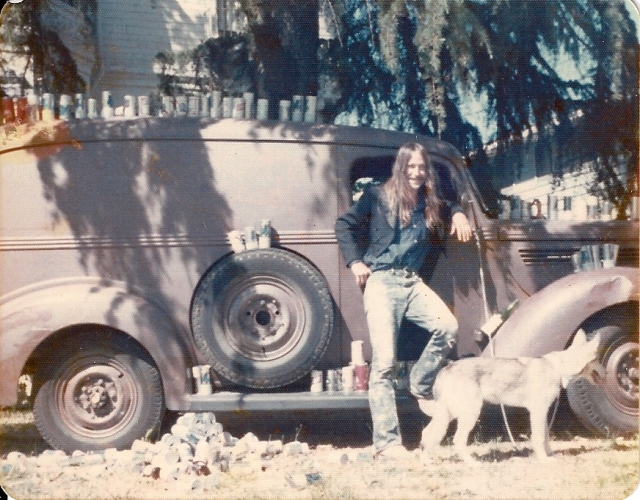 I was twenty four when seventeen year old Rena Christiansen walked out of that dark doorway. It was the summer of 1970. Rena later told me she was eighteen. I caught her in a lie after she told me she was skipped a grade. She was a straight A student who dismissed my concerns she telling me the age of consent in Nebraska was thirteen. She had become sexually active at this age and made it clear to me she enjoyed sex and intended to become exceedingly good at it. Being an Aries, she was into fires that could not be put out. Being a Libra, there was a drama between us, and energy that we played with on a level that one could describe as enlightened.

We discovered this energy while lying on a friends floor, we having just drove up from LA. In the dark, our finger tips accidentally touched, or, we found each other after an exploration, it more then we could stand to be so close, yet so far away – and it was on!

We got so fired up it was hard to fall asleep in our tent on the mount. By placing my hand on her flat abdomen as we spooned, I was able to send a cool calming blue light into her womb. When she placed her hand over mine, we fell into a instant sleep. The last time I saw her, she took my hand and placed it on her abdomen as we watched a movie. She had a boyfriend.

“I’m getting fat. Feel.” And she took my hand and brought it under her green velvet cape, and then against her warm flesh.

I had just become homeless after my friend and landlord, Harry Bassett, asked me to give up my apartment to his married friend who just had a baby. Rena was homeless in LA. after she got separated from her boyfriend. We were both homeless, and needed each other. We teamed up and became Survivors.

I must say we were a sexy couple. People parted and made way for us wherever we went. Some stopped in their tracks to watch us walk by. The California Kid never lost his New York swagger. No one fucked with me, and Rena sensed that. I was her protector.

We were the acme of hip. Were were Hippie Royalty. We were the Beautiful People everyone all over the world was talking about. A millionaire could not buy her, or own what we had. It will never come back. We were, and are, American Treasures. Folks want our story.

I have always loved being poor. Rena found me when I was poor and stayed with me until it was time for her to go to college. Poverty has never reached such heights. Why shouldn’t I see Jesus as my role model?

1 Response to The California Kid