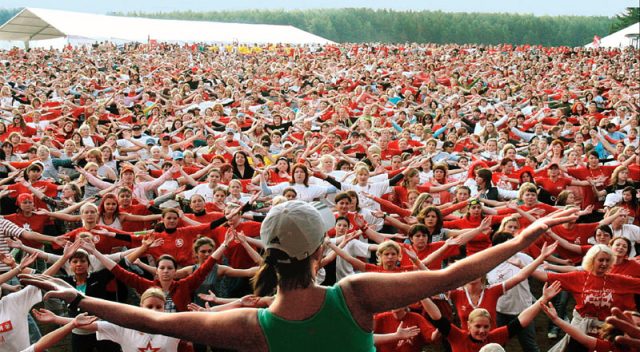 Russians are running out of newborn babies and the Soviet government is running sex and procreation camps.

Note in the Purity Ball video the father wishes his virginal daughter well – but hopes she will one day have FOUR children. This is because he knows his ilk are losing races to minorities – who are breeding at a much faster rate. Purity Princesses are Breeders for Jesus. How about Hitler and the Fatherland?

This what you get when men took control of women three thousand years go.