The Kraken, Leviathan, and Cotton 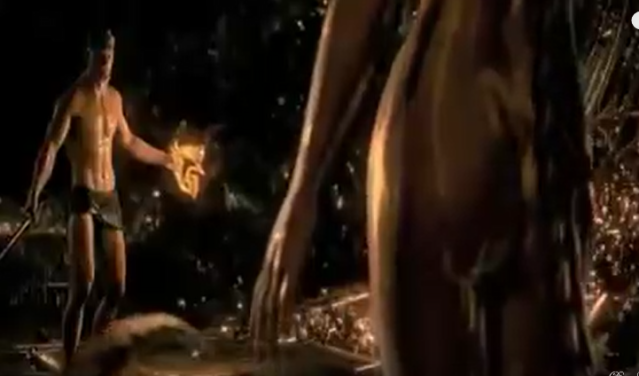 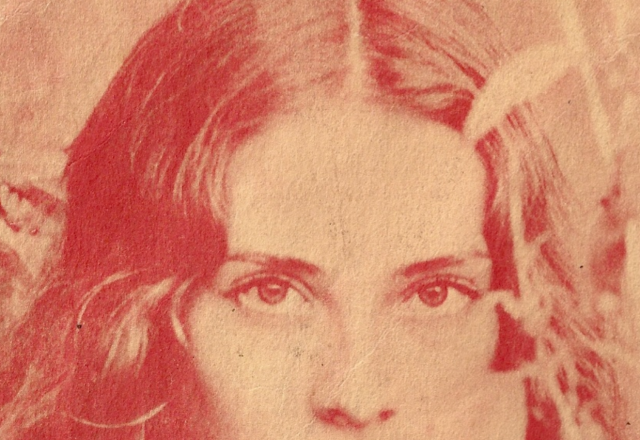 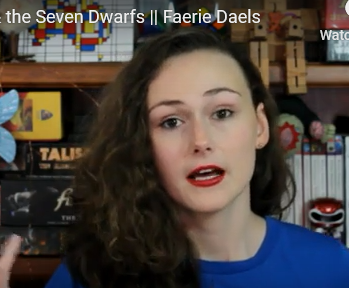 Last night I am watching Rachel Maddow when on comes a video of a Danish member of Parliament taunting POTUS. She is trying to sell him windmills in the North Sea, the home of the Kraken. This sea is overlaid upon the State of Nebraska, and I choke.

“Oh my God! She’s a Daughter of the Kraken luring POTUS to his death! Dael, come look at this! Hurry!”

Dael would pause her latest video, and come running.

“Look at the shape of those blue areas laid atop Nebraska! That’s the Kraken! Rena was born in Nebraska. Her people came from Denmark as Mormons. I think Trump wants to buy Greenland, then lease it to Israel so they can have raw materials to make stuff, so they are not like an Arab nation, everyone living off the oil and gas of the Leviathan oil field!”

“By golly – you got it! But, you have to get over her. I can see your heart pounding like crazy at just the mention of the name Nebraska! That She-thing will be the death of you yet!”

“Did I tell you about the time she tried to lure me in the water?”

“Rena was afraid of salt water, but was like a mermaid in fresh water. This tells me she is related to Merovee and the Saleen Franks.  I think Trump wanted to make a GIANT Biblical Land Deal that would put him in the Bible, and the History books. He is after the Jewish American Voter. ”

The reason I asked Dael Kingsmill to marry me, is, she reminds me of those British black and white movies I grew up on. My pubescent being was awakened by the sight of a English dame in raingear imploring her lover to allow her to help him save the British Empire. He agrees, and she presses her lips and body against her uniformed man. There will be no sexual requirement in our union. Is this good, or, bad. I wish I was young!

M’s Kingsmill ran down the archetypal elements required in making a god. Bravo! I have eluded to this many times in this blog, and, given up in despair.

When Dael is done, she owns the eyes of a mad person, a mad woman in this case, for she has done the impossible and the forbidden. And, she knows she has to pay! Enter – John! I am sure several of my She-Demons have warned her about me, which stoke her curiosity.

Senator Cotton is an agent for Israel. If Donald gets reelected I am going to found  Myth Makers R US and agency dedicated to giving The Trumps just the right myth. Let Rocket Girl deal with Little Rocket Man.

The kraken (/ˈkrɑːkən/)[1] is a legendary cephalopod-like sea monster of giant size in Scandinavian folklore. According to the Norse sagas, the kraken dwells off the coasts of Norway and Greenland and terrorizes nearby sailors. Authors over the years have postulated that the legend may have originated from sightings of giant squids that may grow to 13–15 meters (40–50 feet) in length. The sheer size and fearsome appearance attributed to the kraken have made it a common ocean-dwelling monster in various fictional works. The kraken has been the focus of many superstitious sailors passing the North Atlantic and especially sailors from the Nordic countries due to their proximity and its Scandinavian origin. Throughout the centuries the kraken has been a staple part of sailors’ superstitions and mythos being heavily linked to sailors ability of telling a tall tale.

Leviathan (/lɪˈvaɪ.əθən/; Hebrew: לִוְיָתָן, Livyatan) is a creature with the form of a sea monster from Jewish belief, referenced in the Hebrew Bible in the Book of Job, Psalms, the Book of Isaiah, and the Book of Amos.

The Leviathan of the Book of Job is a reflection of the older Canaanite Lotan, a primeval monster defeated by the god Hadad. Parallels to the role of Mesopotamian Tiamat defeated by Marduk have long been drawn in comparative mythology, as have been wider comparisons to dragon and world serpent narratives such as Indra slaying Vrtra or Thor slaying Jörmungandr,[1] but Leviathan already figures in the Hebrew Bible as a metaphor for a powerful enemy, notably Babylon (Isaiah 27:1), and some scholars have pragmatically interpreted it as referring to large aquatic creatures, such as the crocodile.[2] The word later came to be used as a term for “great whale” as well as of sea monsters in general.

In a New York Times op-ed, Cotton noted that the United States is not the only country interested in the island. China, Cotton warned, has also recognized Greenland’s economic potential by attempting to buy an American naval base there and by trying to build three airports.

Cotton’s op-ed comes as President Donald Trump has expressed interest in purchasing Greenland, which is an autonomous region of Denmar

Skovgaard said he still plans to fly the Trump effigy on Sept. 2 to channel disapproval of Trump and frustration at Denmark’s recent reluctant foray into the global spotlight.

“When you encounter something absurd, meet it with absurdity,” he said.

Skovgaard said Danes were struggling to understand how their country’s relationship with an ally could have become so inconsistent.

“We love the U.S. We have a lot in common and have supported each other over the years. We will keep doing that. How is it possible for one man to flip in the media and jeopardize the entire relationship?” he said. “A lot of public debate today in Denmark is how we still have any normality in otherwise good relations we’ve had.”

Light-up signs bearing the president’s name were taken down Wednesday from two prime real-estate locations in Copenhagen’s main square after the owner of the building enacted a clause in the contract, their funder told NBC News. “It has served its purpose,” said Nicolai Oster, who splits his time between Denmark and Switzerland.

Oster emphasized that while he was “not a Trump fan,” he had rented the signs to show support for the visit and counter “grown-up Danes behaving like kindergarten children toward the representative of our most important ally.” He blames the visit being canceled on his government’s response to Trump’s interest in Greenland.

“The Danish government and politicians have from the beginning said, ‘No, no, no, we are not engaging in any discussion and debate about the whole Greenland situation. … Because it’s Trump, we will say no and make fun of him,'” Oster told NBC News.

1 Response to The Kraken, Leviathan, and Cotton