The Invasion of Eugene and Springfield 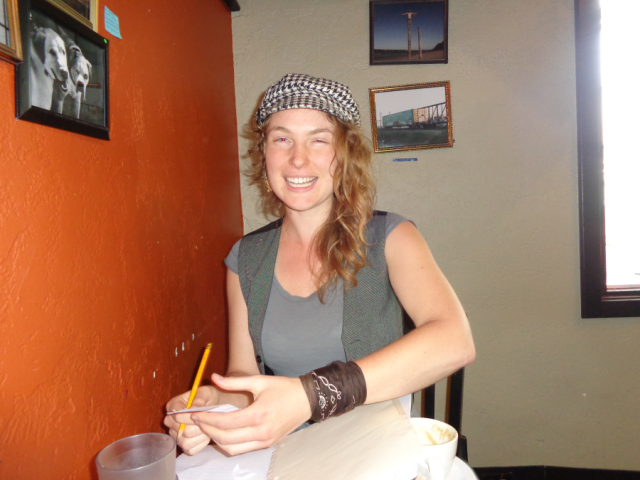 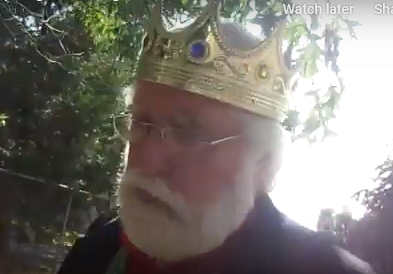 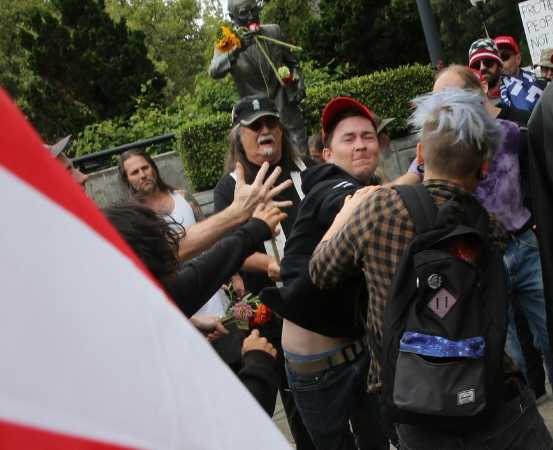 When I returned to Wayne Morse Square as the Antichirst, I did so to end the reign of the Springfield God Squad, and the, the Wiccan Family Tormentors, who had created private vortexes and cults. They did much damage to the Progressive Cities of Eugene and Springfield. They had become allies in order to send their Goon Squads against percieved enemies. These are paranoids, who have devil-tricksters roaming around in their brains that they insist on sharing with innocent people. GUILT is a big word with these shame-based bullies. Doing good, because good is good to do, is lost on these gutter-snipes who want a reward for their efforts. They want to – CONTROL YOU! They want to make you do their bidding – against your will!

The Warring Witches had powerful WOMEN attorneys egging them on, and giving them legal clout. The Righteous Women of King Jesus are given permission every Sunday, by fake men of God, to judge others outside the Evangelical Vortex, and make their lives miserable.

How did it come to be that Attorneys and Ministers took control the Emerald Valley – in place of the people?

And, here come THE PUNCH-DRUNK GUN NUTS FOR JESUS!

These are THE KNOW NOTHING NAUGHTY CHILDREN who got a spanking from Mommy, and are wanting to get back at the world. They have come from THE CORN!

Listen to this Little Shitster recreate how he hit a woman, and, his Gun Buddie records it to go into their BIG WHITE VICTIM dossier that starts with Mommy kicking them out of her home because they refused to make their beds. 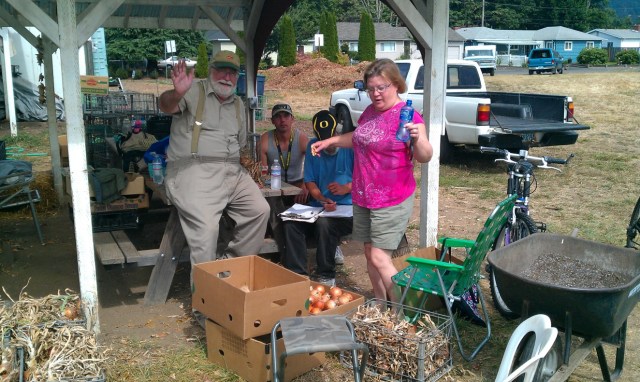 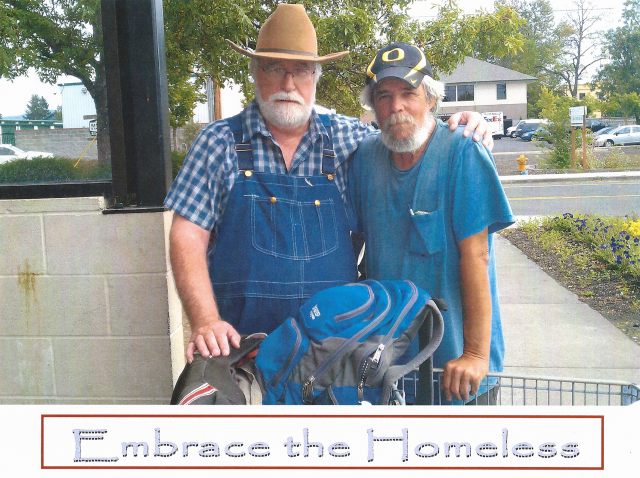 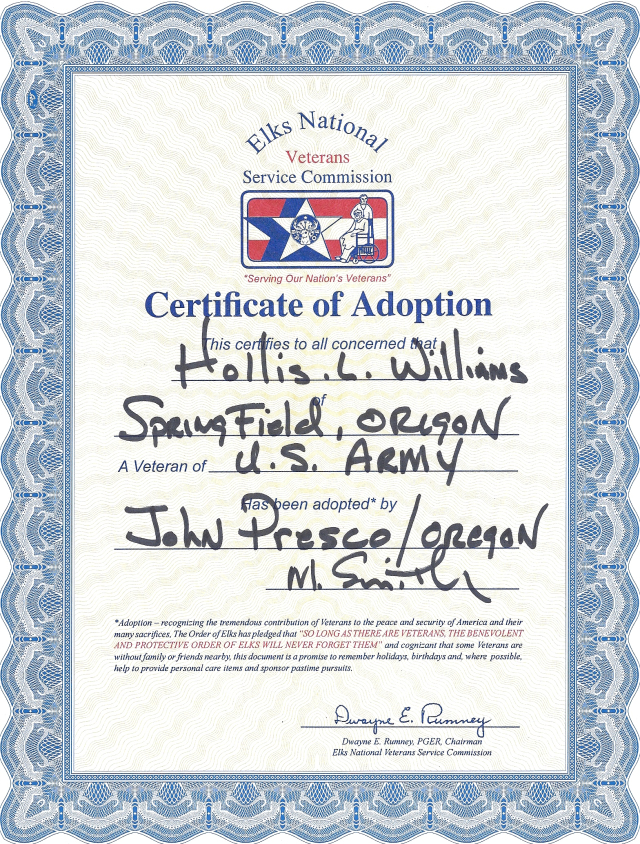 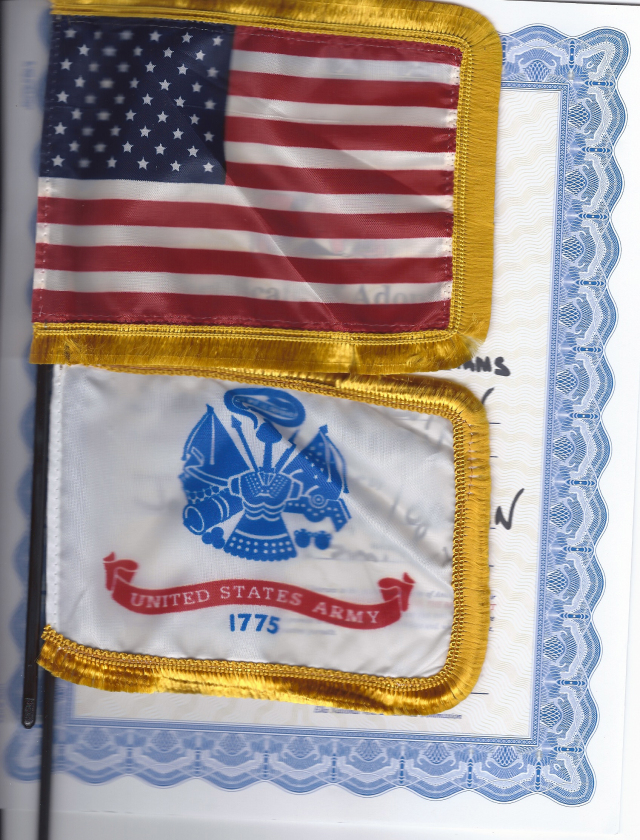 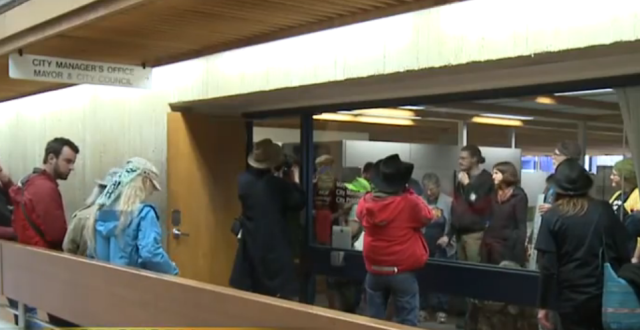 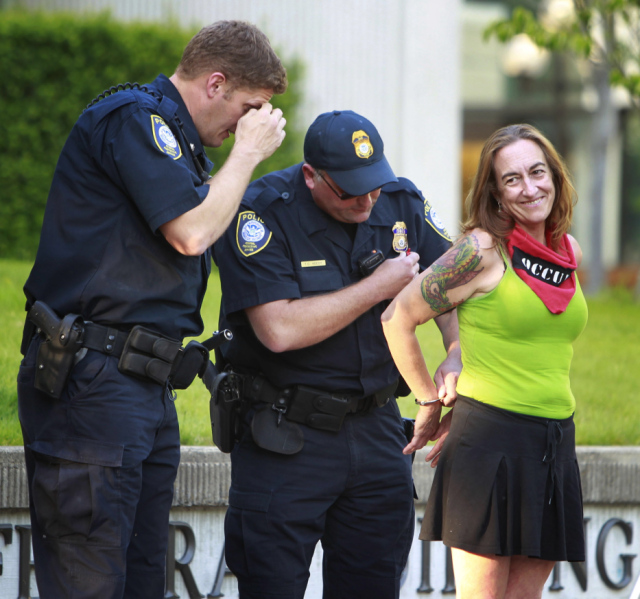 I made a huge mistake in confiding in Belle Burch and Kim Haffner about the rival biographers who are coming out with movie scripts – they claim were bought! In 1994, my mother told me our kin,  Kerry Fisher, was hired to write a script because Christine was bi-polar, and suffered from mental illness. Kim read Snyder’s lying biography of Rosamond. He did not know Elizabeth Rosemond Taylor is my cousin.

When Belle asked for more personal details about my life, asking me to send them in a more “storytelling” format, I suspected she, with the help of others, were trying to hijack my…